Characteristics of the Diesel and Gasoline Generators 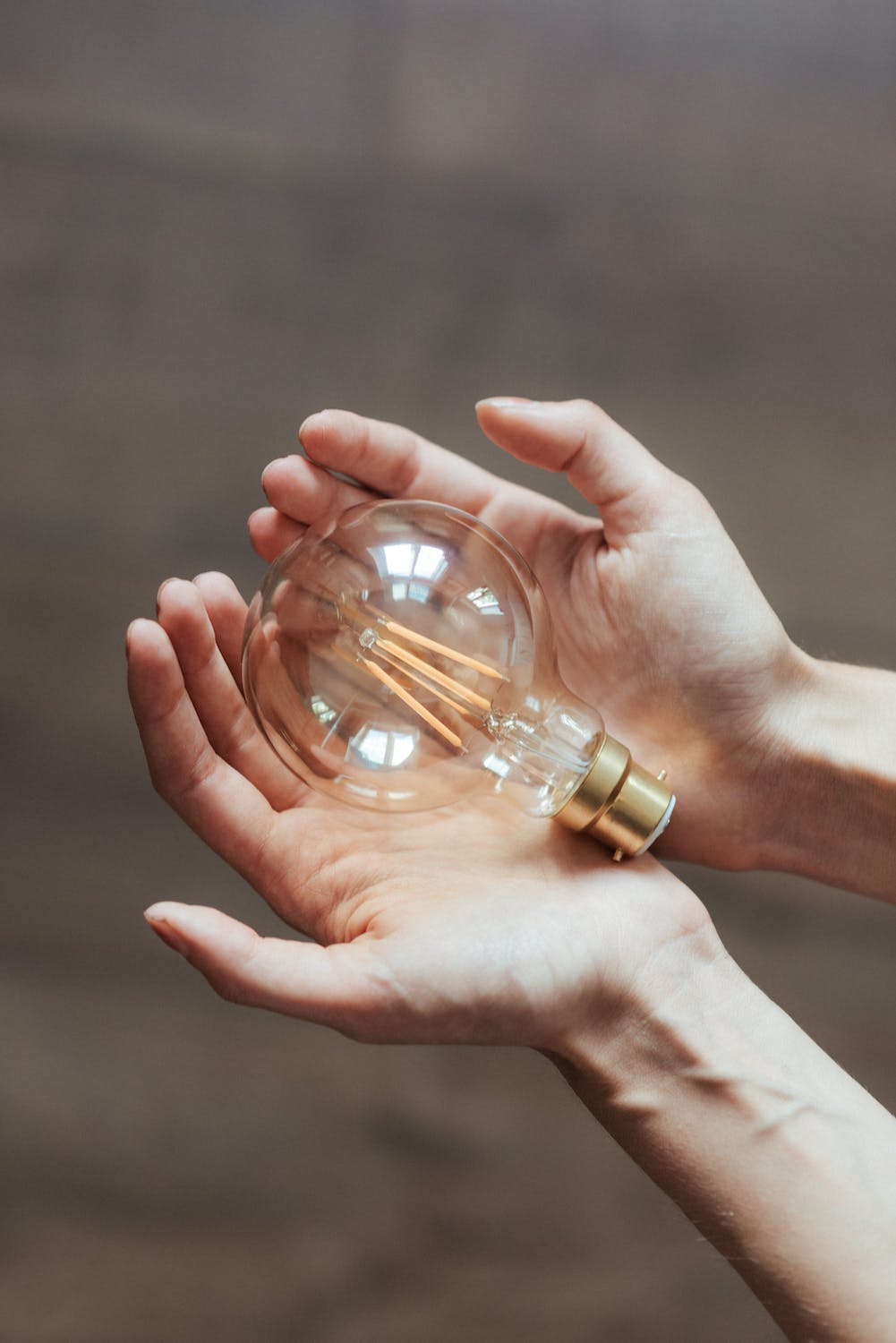 Characteristics of the Diesel and Gasoline Generators

Diesel generators are the type of generator that works with diesel fuel and also with some type of compatible vegetable oil.

This type of generator is usually larger and offers greater power than gasoline generators, in turn it tends to consume less, but on the other hand it’s louder and despite the fact that its useful life and efficiency is generally longer, its repair by possible breakdowns is more expensive. These generators are used as backup generators in large buildings such as hotels, shopping centers or hospitals, so as not to be deprived of electricity in the event that the main supply of the electrical network fails, thanks to the fact that they allow prolonged use.

There are also smaller size diesel generators, which are known as portable diesel generators and their power can be equal to that of a gasoline generator but their consumption in general is less and therefore more convenient in terms of fuel cost.

How Do Diesel Generators Work?

Large standby diesel generators are often permanently installed ready to run, so start-up occurs automatically when the main utility supply fails. The use and handling of large diesel generators must be carried out by qualified personnel, while portable diesel generators can be used by anyone with a minimum knowledge of mechanics and electricity.

Single-phase systems: This system has a single phase and alternating current, ranging from 220 to 230 volts, that is, it is a system of production, distribution and consumption of electrical energy formed by a single alternating current or phase, so that all the Voltage varies in the same way, it is usually used when the loads are mainly for lighting and heating and for small electric motors in the home or workshops.

Three-phase systems: This system has 3 phases and 3 alternating currents (RST) and its voltage is 380 volts, that is, it is a system of production, distribution and consumption of electrical energy formed by three single-phase alternating currents of equal frequency and amplitude , which have a phase difference between them of 120  electrical and are in a certain order. Each of the single-phase currents that make up the system is designated by the name of phase.

There are two main types of three-phase connection:

This type of generators have a smaller engine when compared to other types of generators that use Diesel or Gas as their fuel source, it is for this reason that they are not recommended to be used for long periods of time, but they serve as an alternative source of energy for occasional use, they are small and portable equipment, which is why some brands have incorporated wheels and chassis into their models that allow them to be moved more easily.

Soundproof Equipment: This is an equipment that produces low noise levels during the operation.

Conventional Equipment: All gasoline generators that produce electricity and work directly with gasoline, with the usual noise levels of these devices.

In addition to this classification, according to the noise levels they produce, there are for the operation of the engine which can be 2 or 4 times.