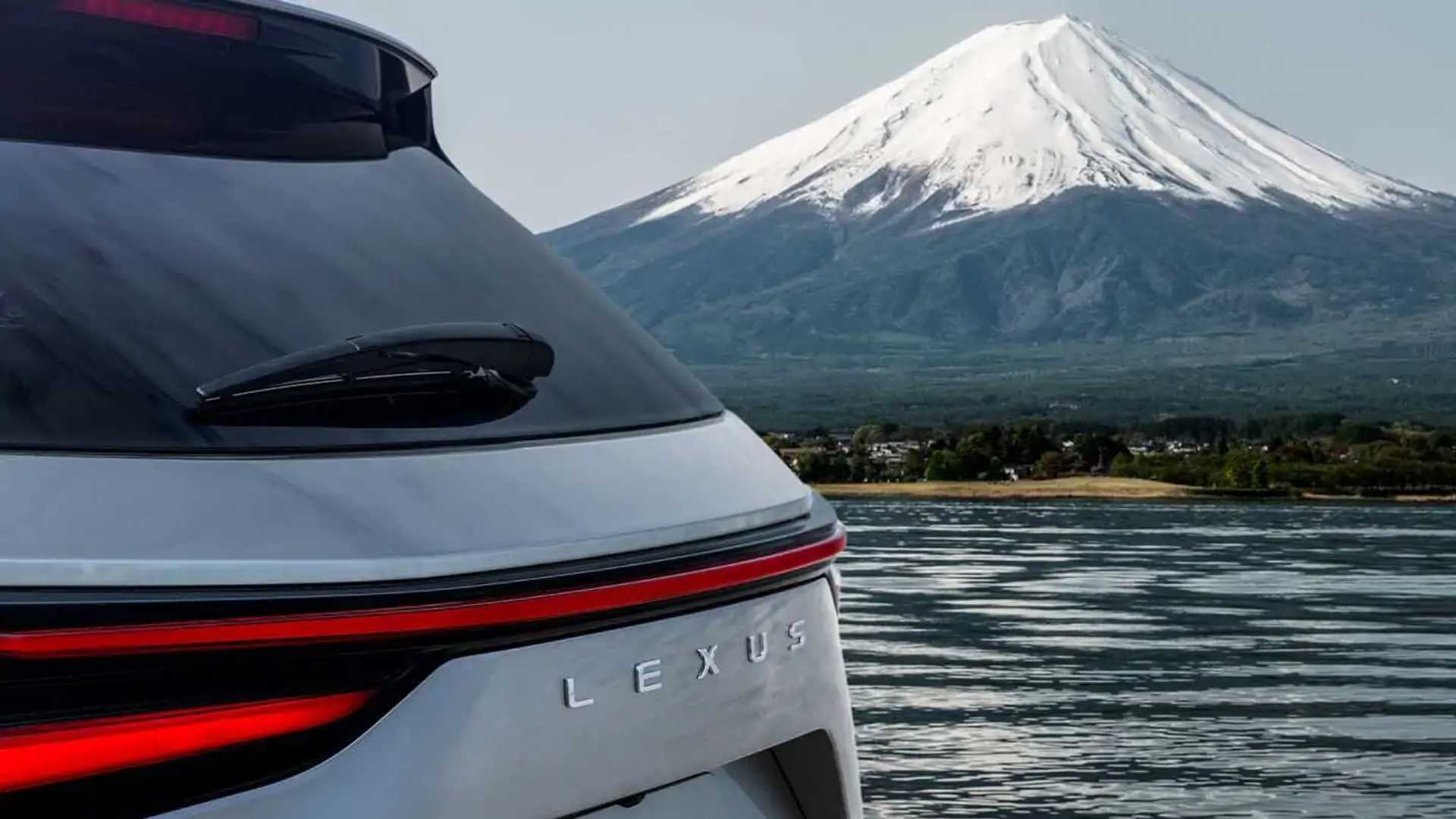 The original Lexus NX was introduced over seven years ago and now the wraps are about to come off the luxury crossover’s second generation. Debuting late tonight, the revamped model has been subjected to a lengthy teaser campaign, even though someone’s mishap caused the whole car to leak back in February.

We’re in for some big changes when it comes to the interior as Lexus will be introducing an all-new infotainment system of the touchscreen variety. The dreaded touchpad was nowhere to be found in the official video that emerged online way sooner than it should have, thus signaling the wind of change inside the posh crossover’s cabin.

A fully digital instrument cluster is also coming to the NX, while the old-fashioned analog clock will become a thing of the past with the generation switch. The whole dashboard has been revamped and will have a cleaner center console with fewer buttons, along with a more compact lever for the automatic transmission.

The 2022 NX will be the latest car to hop on the full-width rear light bar bandwagon. Also at the back, a pair of faux exhaust tips is expected for at least one of the trim levels (F Sport?). The spindle grille is as large as ever before, but Lexus is far from being the only brand to adopt such an in-your-face appearance. The grille won’t be flanked anymore by the Nike-esque daytime running lights since the separated DRLs will be moving into the main headlight cluster for a more cohesive appearance.

Some major changes are coming under the hood considering the leaked video featured a 450h+ version, presumably a PHEV similar to the RAV4 Prime. There should also be a non-plug-in hybrid model as well together with lesser powertrains that will do away with an electric assist. Even though the leak has shown the design, the technical specifications remain pretty much a mystery.

All will be revealed late this evening, with the livestream programmed to begin at 11 PM Eastern / 8 PM Pacific. Expect the 2022 Lexus NX to go on sale before the end of the year.

Report: The Government Is Already Using Connected Cars to Spy on You