In 2022, There Are Ten Technologies And Trends To Be Aware Of 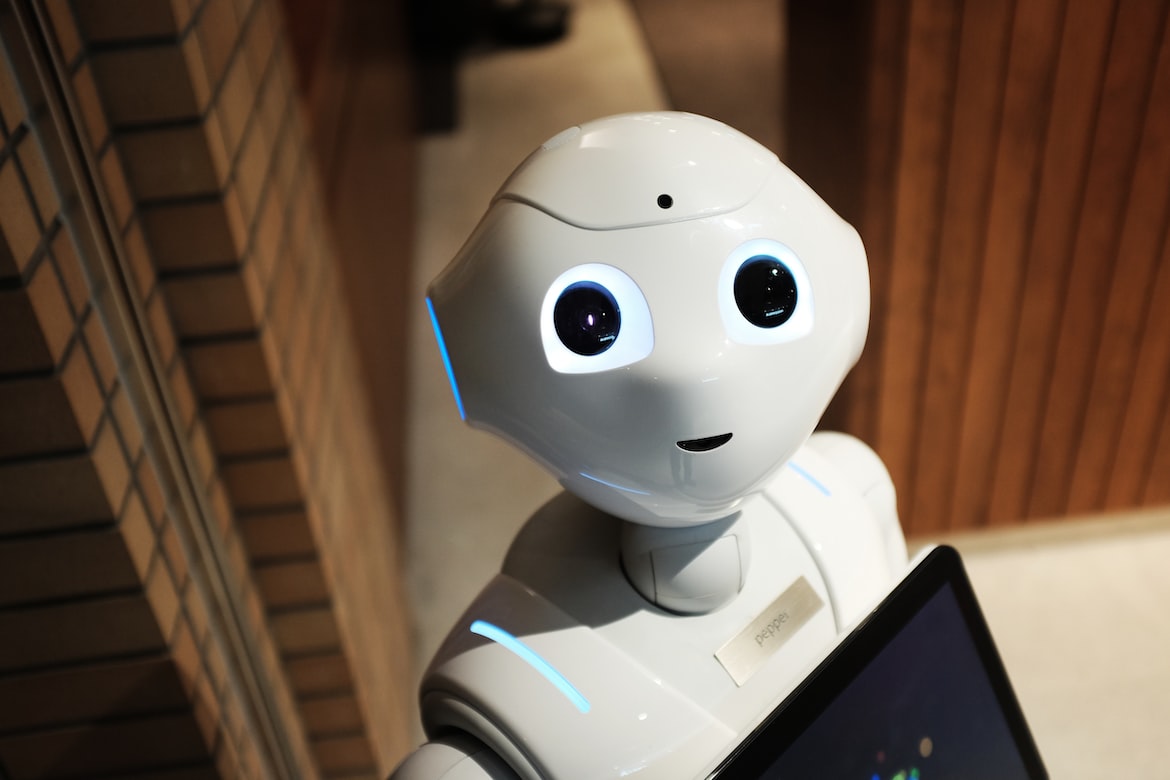 Due to the epidemic, the Consumer Electronics Show 2022 will be staged in a hybrid style, with key technology companies depending on displays in Las Vegas as well as online "showrooms" and YouTube channels to showcase their newest developments.

The metaverse, 5G, FoodTech, space technology, drones, self-driving vehicles, smart homes, artificial intelligence, cryptocurrencies, and non-fungible tokens, or NFTs, are all on the agenda this year.

This year's annual spectacular has ten significant trends, according to The National.

Gaming headphones from HyperX with the longest battery life

At CES, HP's gaming peripherals team, one of the industry's pioneers in gaming and e-sports, unveiled a slew of new gaming accessories.

To meet the demands of wireless gaming, the business introduced the "cloud alpha wireless" gaming headset, which has a battery life of up to 300 hours on a single charge.

So far, it is the gaming market's longest-lasting battery.

CES is an excellent opportunity to showcase new products and exhibit "our continuous commitment to provide gamers high-performance goods," according to Paul Leaman, vice president of HyperX for Europe, the Middle East, and Africa.

Hyundai employs robots to pave the way for future transportation

Under the topic "extending human reach," Hyundai Motor of South Korea presented their vision for robots in the real world and the metaverse.

The company's robotics division will lead the move toward future mobility, which will go beyond conventional modes of transportation, according to its presentations.

The new idea, dubbed "metamobility," attempts to go beyond physical motions by using robots and the metaverse to effect change in the actual world.

Robotics technology such as artificial intelligence and machine learning, according to the business, will blur the lines between future mobilities.

It said that it was working on a new Movement of Things idea, in which "traditionally lifeless items would achieve mobility via robotics."

Sony launched its "Vision-S" program at CES 2020, which aims to contribute to the development of mobility.

It began public road testing in Europe in December 2020, as well as verification tests of the imaging and sensing equipment deployed inside and outside the car for safety and user experience.

The Japanese electronics behemoth revealed at CES 2022 that it would form a subsidiary named Sony Mobility this year to investigate its entrance into the electric car industry.

"The new firm will strive to make the most of AI and robotics technology in order to contribute to the realization of a society where everyone may live in peace with robots on a daily basis," the company said.

Users' tension will be relieved by a robot cat

One of the oddest technical wonders to emerge from the CES is a robotic cat called Amagami Ham Ham.

The cat-shaped Amagami, created by Yukai Engineering in Tokyo, can gnaw on your fingers.

According to the inventors, the technology provides users with roughly 20 distinct nibbling patterns that are scientifically engineered to work as stress relievers.

"Most people prefer the nibbling feeling," Yukai chief marketing officer Tsubasa Tominaga told TechCrunch, "but they realize they need to educate their children or dogs to stop it," since "kids and animals would otherwise bite them with full power ultimately."

The product's release dates and pricing have not been revealed by the startup, which plans to launch a crowdfunding campaign this year.

BMW showcased a chameleon automobile that changes colors after introducing the idea a few weeks ago. To create the technology, the business has teamed up with E Ink, a digital paper technology company located in the United States.

The new BMW iX Flow, according to the firm, would employ "digitisation to adjust the appearance of a vehicle to varied scenarios and individual wants."

A flexible exterior helps to the vehicle's economy in addition to personalization. On hot days, a white façade would reflect sunlight, whereas on chilly days, a black exterior would absorb it.

"This might lower the amount of energy used to heat and cool the cabin of the car," E Ink added.

Bosch's smart and connected solutions are propelling the company forward

Bosch said at CES that it would concentrate on connecting the Internet of Things with AI.

This will establish a "virtuous loop" in which connected items supply data that is analyzed by AI and included into product software upgrades.

Customers profit from this strategy since it enables solutions to be adapted exactly to their requirements, according to the business.

"We believe that combining AI and IoT holds the key to maximizing user advantage from both of these technologies," Tanja Rueckert, the company's chief digital officer, stated.

"This strategy not only allows us to establish new business models, but it also allows us to provide better goods and solutions that give genuine value to people and society as a whole."

All future electrical product classes, according to Bosch, will be connectable. In only one year, sales of linked power tools, home appliances, and heating systems increased by 50%, from four million units in 2020 to more over six million last year.

StanbyME, a wireless private mobile wireless display that travels everywhere in the home to give the watching experience of a standard TV, is shown by the South Korean firm.

It's a roughly 70-centimetre battery-powered TV that can be moved around on its height-adjustable stand and operated wirelessly.

LG also unveiled new products, including the LG PuriCare AeroTower, an all-in-one home air care solution that combines the advantages of an air purifier, a fan, and a heater.

It displayed the LG tiiun, an indoor gardening device that provides an easy, clean, and dependable method to cultivate fresh greens all year.

Lenovo has announced the "smart clock essential," a smart clock for every room that includes intriguing Alexa capabilities to keep you connected.

Alexa can let consumers add products to their Amazon shop and even operate smart home devices with their voices, in addition to setting timers, alarms, and reminders.

It's also a smart speaker that can broadcast music from Amazon Music and other streaming applications, as well as audiobooks and podcasts, across your home's Wi-Fi network.

The smartphone is anticipated to be released this month, with a starting price of $59.90. ​

At CES, Sony also revealed the features of their next-generation virtual reality system, which will be compatible with the PlayStation 5.

"It will take virtual reality gaming to a whole new level, allowing gamers to escape into game worlds like never before," said Hideaki Nishino, the company's senior vice president of platform experience.

"Players will experience a heightened variety of sensations unlike any other with the headset on and controllers in hand."

The new console will have improved eye-tracking capabilities. It detects the movement of the user's eyes, allowing the game character to get more input from a simple stare in a certain direction.

Mr Nishino said, "This enables players to connect more intuitively in new and authentic ways, allowing for a heightened emotional reaction and increased expressiveness, providing a new degree of realism in gaming."

Shiftall, a Panasonic company, showcased a number of innovative items aimed at assisting customers in immersing themselves in the metaverse.

The MeganeX VR headset, the Pebble Feel metaverse-linked wearable heating and cooling gadget, and the mutalk microphone that retains users' speech for the metaverse while preventing sound leakage into the surroundings were also introduced.

The Pebble Feel is a personal air conditioner that uses a high-performance element that fits in the palm of the hand like a pebble to heat and chill the human body.

"When paired with a particular shirt or supporting belt, it can effectively heat and cool the human body from the nape of the neck," the business claims.

The metaverse is a virtual world where users may communicate and interact with their three-dimensional avatars or digital representations. It is seen as the business and human contact of the future.