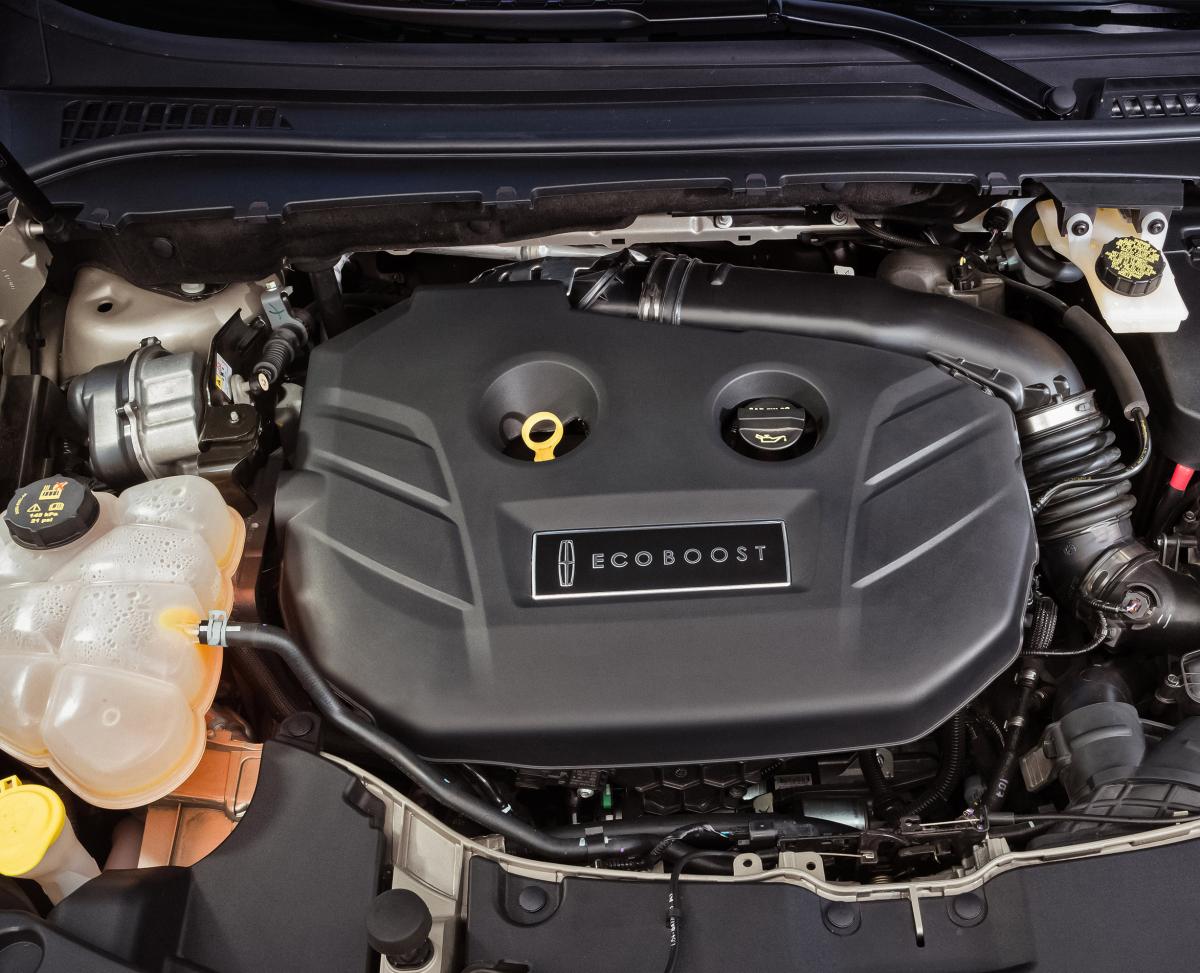 The lawsuit includes all former and current Arkansas owners and lessees of the Ford and Lincoln vehicles equipped with EcoBoost engines.

According to the class action, defects in the EcoBoost engines cause them to overheat, fail and catch fire.

Arkansas plaintiff Patricia Lund says she owned a used 2016 Ford Escape equipped with a 2-liter EcoBoost engine. The lawsuit doesn’t allege the plaintiff’s vehicle suffered any engine problems, but she says Ford should have told her the Escape was defective.

The plaintiff says EcoBoost engine problems are caused by the design of the engine block and cylinder head, as well as a faulty cylinder head seal. The coolant allegedly remains in the engine instead of circulating from the engine to the radiator.

The EcoBoost engine coolant allegedly pools in the engine and damages components, reducing the amount of coolant which causes the engines to overheat.

The class action lawsuit also says the EcoBoost engine components wear down prematurely, something Ford has allegedly known since 2010.

Ford dealerships were told to install a coolant level sensor, but the plaintiff says the recall “did not mention the risk of engine fire or failures.”

However, recall documents filed by Ford with the government in March 2017 said, “Ford was aware of 26 reports of underhood fires with a cracked cylinder head, including localized fires near the turbochargers. Ford is not aware of any reports of accident or injury related to this condition.”

The EcoBoost class action alleges the recall was inadequate because:

“[I]t did not address the true source of the problem or fix the problem. It also did not encompass the full range of Vehicles affected by the defect. It did not apply to the 1.5L and 2.0L Ecoboost Engines with the same engine block design, which are made from the same materials, and likewise suffer from the Engine Defect. Likewise, it did not apply to all of the Vehicle models and model years with the defective Ecoboost Engines.”

The plaintiff claims Ford EcoBoost engine problems have caused owners to seek warranty repairs but dealerships allegedly only install coolant sensors or replacement parts that allegedly do nothing to fix the issues.

The Ford class action lawsuit concerning EcoBoost engine problems was originally filed in the U.S. District Court for the Western District of Arkansas, but has now been transferred to the Eastern District of California: Patricia Lund, v. Ford Motor Company.

The plaintiff is represented by Milligan Law Offices, and the Thrash Law Firm, P.A.