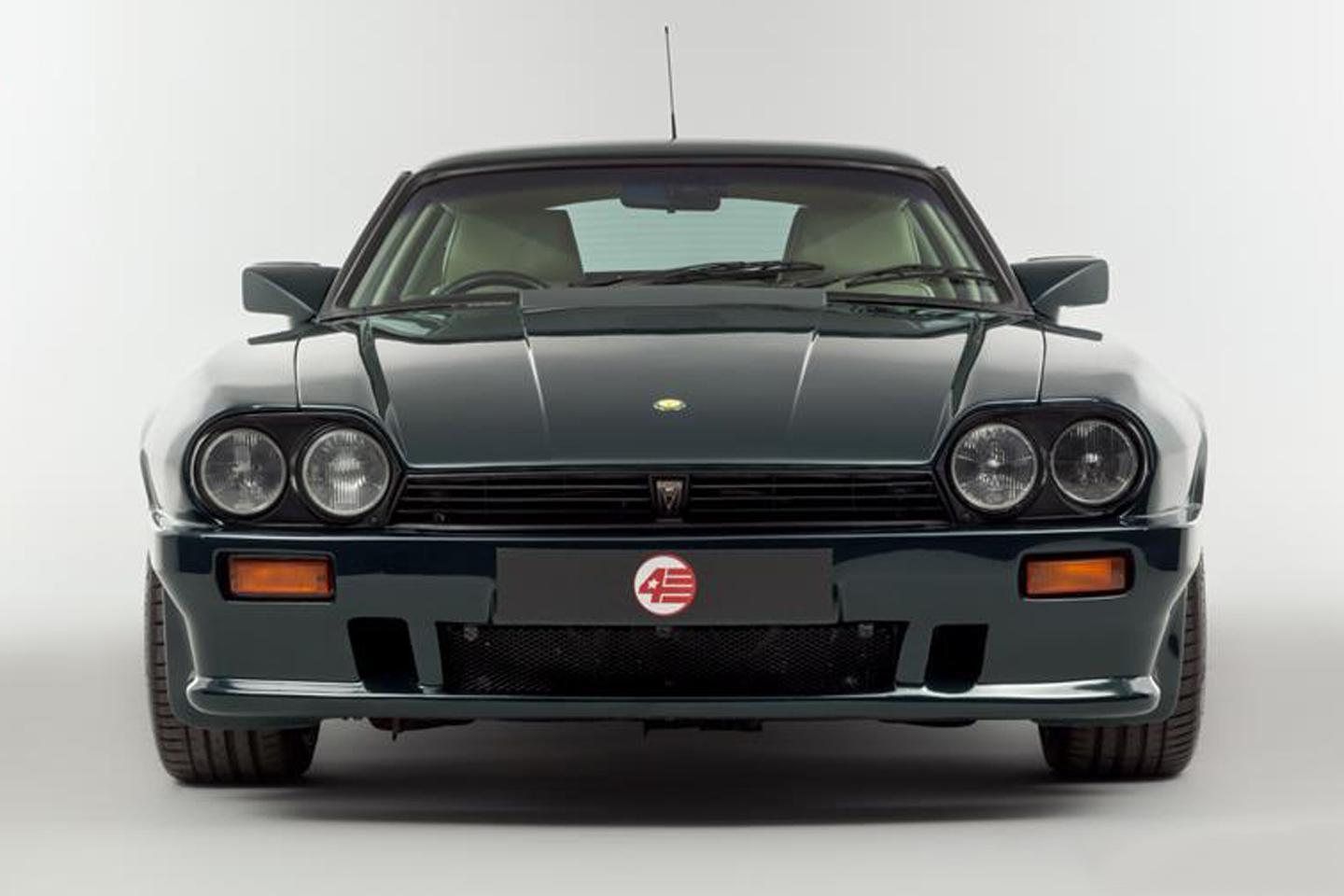 Thanks in part to the success of its resurgence, it would be easy to forget the turbulent story of the Lister brand. Despite having made its mark in racing through the fifties, achieving global recognition with its terrific Knobbly, the British brand was largely done and dusted by the late sixties. Much of it was to do with a failed and very costly Le Mans attempt with a racing Sunbeam, but some was attributed to heartbreak felt across the company after legendary driver Archie Scott Brown died in a crash while racing a Lister in 1958. Boss, Brian Lister, was said to have lost his spark after the tragic incident, making the firm’s slow decline into outright dormancy seem almost inevitable.

While plenty of original Lister owners and experts kept the passion going, it wasn’t until Laurence Pierce bought the company in the mid-eighties that the brand would make headlines again. Returning Lister to its Jaguar-tuning roots, Pierce’s company decided to take the 5.3-litre V12 XJS and do something positively mad with it. Boring the engine out to 7.0 litres, engineers gave the block four extra fuel injectors and throttle bodies, Cosworth conrods and specially forged pistons. Then they bolted on two superchargers and fiddled with the engine management to extract over 600hp, which more than doubled the standard XJS’s output and beat the Ferrari F40 by 120hp.

The 1989 car received a makeover to match, with bigger bumpers, wider arches to cover extended tracks and a set of divisive headlights. But it retained wood veneers and leathers inside, making for a Lister-Jaguar that stayed true to the original ethos. It was about as strong a statement for rebirth that this company could have been expected to make, and with a six-speed manual gearbox complete with leggier ratios for the rear-wheel drive machine, this British behemoth could do more than 200mph. In a nod to the Mulsanne Straight-worthiness of that, this twin-supercharged XJS was christened the Le Mans. Lister was back.

Pierce’s ambitions from that point proved to be similarly bold, with the firm then following up its V12 brute with the infamous Storm racing car, which contested at Le Mans from 1995 with a race-grade 7.0-litre engine. While it didn’t achieve the 24-hour success of its GT1 class rival, the McLaren F1, early mechanical issues were eventually ironed out so the Storm could eventually win in the British GT and FIA GT series. The firm even went on to build a Le Mans prototype racer in the early noughties, although that project provided limited success and, with the financial challenges of a global economic crash, Lister’s future seemed uncertain again.

As we all well know now, the story gained a new chapter under the father-son leadership of Andrew Whittaker and Lawrence Whittaker from 2013. Since then, the Lister Motor Company has embarked on a familiar business strategy with 675hp V8 F-Types and F-Paces, and no shortage of recreations. There’s plenty in the back catalogue worth celebrating, of course – yet it’s quite possible that nothing has been bolder than the 7.0-litre, 200mph Pierce-era Le Mans. It remains absolutely bonkers. And with only a reported 90 7.0-litre Lister-Jaguar XJSs having ever been made, and even fewer built in full, £100,000-plus twin-supercharger Le Mans spec, the £70k price of this immaculate example doesn’t seem bad value at all.