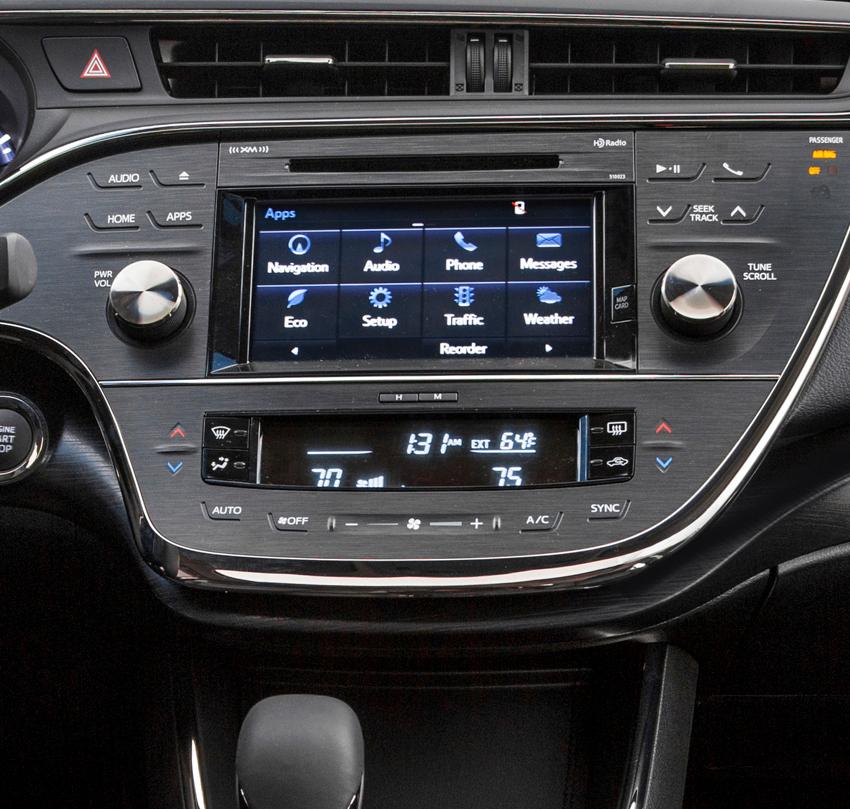 April 14, 2021 —
A Toyota Bluetooth echo class action lawsuit has been filed by an Illinois law firm which alleges the hands-free phone systems are defective in multiple Toyota models.

The class action alleges when a driver uses Bluetooth to make or receive calls, the other person hears an echo of their own voice because of defective hands-free phone head units.

The Toyota lawsuit was filed by an Illinois law firm to represent all “persons who reside in Illinois who, within the applicable period of limitations preceding the filing of this lawsuit to the date of class certification, purchased or leased a ‘Class Vehicle.'”

According to the Bluetooth echo lawsuit, a class vehicle is defined as a:

“Toyota 4Runner, Avalon, Avalon HV, Camry, Camry HV, Highlander, Highlander HV, Prius, Prius V, Sequoia, Sienna, Tacoma, Tundra, or Yaris that (a) was not initially equipped with Apple CarPlay and (b) has not had a head unit replaced at Toyota’s expense.”

The plaintiff has leased multiple 2019 Toyota Tundras that allegedly have the Bluetooth echo problems.

The plaintiff claims trying to have a phone conversation is impossible due to the echo, making the hands-free phone systems just about useless. The echo is allegedly there no matter who calls who or whether the person on the other end is using a landline, cell phone or car phone.

Toyota has allegedly known about the echo issues since at least 2007 because vehicle owner’s manuals warn customers an echo may exist during phone calls. But even though the manuals describe an echo, the class action alleges Toyota failed to inform customers about the alleged echo problems prior to selling or leasing the vehicles.

The Bluetooth class action lawsuit uses an example of the owner’s manual for the 2008 Toyota Highlander.

“If the received call volume is overly loud, an echo may be heard. Keep the volume of the receiving voice down. Otherwise, voice echo will increase.”

The automaker also issued a 2017 technical service bulletin (T-SB-0322-17) related to a Bluetooth echo in 2018 Camry and Camry Hybrid vehicles. The TSB said a phone echo could exist and dealers could replace the Panasonic head units.

However, the plaintiff says no other Toyota models were included in the bulletin.

The Tech Tip included these vehicles:

“Some customers may experience echoing on the line calling the vehicle when using Bluetooth Hands Free. This is caused by the phone Hands Free volume being too low. These settings may need to be reapplied any time the phone is paired to a new head unit, a phone update is applied, or the phone is un-paired and re-paired.”

Toyota said a customer should “[i]nitiate a phone call and increase the volume on the phone to max volume using the volume up button on the side of the phone, then lower the head unit volume to 45 or lower.”

According to the Toyota Bluetooth echo lawsuit, the tips allegedly do nothing to fix the underlying problems in the hands-free phone systems.

The plaintiff also alleges the Tech Tip instructions “require the driver to adjust the volume of the phone after the call is initiated. The driver would therefore have to find the phone, pick it up and adjust the volume while driving, resulting in a dangerous distraction.”

The Toyota echo class action lawsuit argues that beginning with certain 2019 models and in all 2020 Toyota models, the automaker began offering Apple CarPlay which allegedly has no phone echo problems.